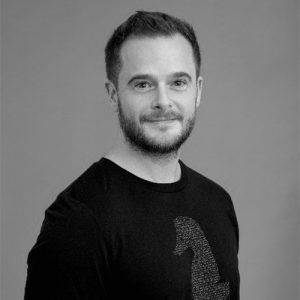 Julien Barbier is the CEO and co-founder of Holberton, a revolutionary new type of software engineering school that has no teachers, no lectures, and no upfront tuition. Inclusivity and equality are ensured thanks to a blind admissions process and a financial ability agreement.

Previously, Julien was the head of growth, marketing and community at docker, arguably one of the fastest-growing products for developers, DevOps and sysadmins over the last few years, now heavily used by companies such as Google, Uber, Spotify, Yelp, eBay, PayPal, Microsoft, Amazon, IBM.