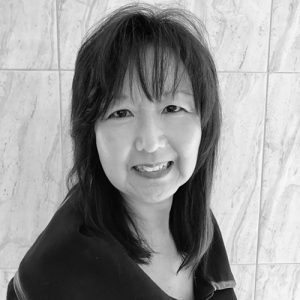 Diana, a Blockchain expert, entrepreneur and executive has worked with both emerging companies and the largest corporations globally applying her passion for innovation while also supporting underserved markets.

Diana is a Partner with True North Impact, an investment firm that provides an ESG focused algo called TrueAlpha,  as well as a Venture fund for early and growth stage companies in Digital Health and Wellness.  She is an active Board member of Cambiatus and Commit Good each leveraging blockchain platforms to address the underserved.  Previously, Diana was the CEO for the Yaka Ecosystem a global, closed loop payment system in Silicon Valley built on a foundation of digital identity.

As a Global Blockchain Lead for Accenture, Diana accelerated G2000 clients’ understanding of the applicability and opportunities using Blockchain and distributed ledgers. She spearheaded the due diligence on Ripple where Accenture subsequently made an investment.  Diana was recognized as Payment Source’s Most Influential Women in Payments 2017 for her work in Blockchain and she co-authored many papers on the subject:

Diana worked extensively in India, the UK, Canada, US and Latin America.  As an executive, she led the company’s transformation to an electronic payments specialist, doubling revenues and tripling stock value.  Clients included Visa Inc., Visa Europe, and First Data. Based in Silicon Valley, Diana was featured in Dataquest’s Oct 2007 issue as one of the top IT women in India.