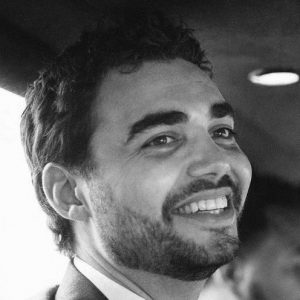 Ash is an entrepreneur turned investor. He is the Managing Partner of Sterling Road, a venture fund focused on pre-seed stage B2B companies. He is currently an advisor to Bullpen Capital and previously worked at Trinity Ventures. Ash has mentored hundreds of startups through accelerator programs including Y-Combinator, Techstars, Alchemist, and universities such as Stanford, UC Berkeley, and Oxford.

Before investing, Ash was Cofounder and CEO of SendHub (acquired: Cameo Global, Y-Combinator W12) and Director of Ranking at Klout (acquired: Lithium). Ash earned a Masters in Computer Science from Oxford, served as an Officer in the British Army, and currently resides in San Francisco.